Yamagata Prefecture sites a northern part of Japan and faces the Japan Sea. It has everything of nature and foods. Specially foods, it has delicious rice, dadachamame(kinds of soybean), sake(Japanese rice wine), la france(kinds of pear) and a lot of hotsprings. And it also has beautiful ceramic arts. One of them is called the Hirashimizu Yaki, another one is called the Shinjyo Higashiyama Yaki.

The Hirashimizu Yaki was born in the southeast of the city of Yamagata. It is said Toujihei Ono who came from Hitachinokuni(now Ibaraki Pref.) created it around 1810 and also said Ennin(later became Jikakudaishi) taught native people how to make ceramic using cray of Mt. Chitose in Heian Era. After that, Kakuzaemon Abe who was a potter of the Souma Clan visited this area and began to make ceramic.
Now it has two ceramic arts. One of them is called The Nashiseiji Ceramic which is made of local cray containing iron sulfide. That’s why Its cray was one of the hardest in Japan. The cray things are soaked in glaze and vaporized by flames which supplied to keep air modest. Then its surface changes to pear’s which is pale blue and spotted. The Nashiseiji Ceramic was awarded The Grand Prix in Brussels World Expo in 1958.

Another one is called Zansetu(remaining snow) which was the white glaze for matting and was created by Yoshikazu Tanba, the fourth generation master of the Hirashimizu Yaki. This ceramic’s surface reminds the scene of remaining snow in Mt. Chitose. Every ceramic has different from the appearance of spots. Rich expression of its surface which can’t be made by mass production is very attractive.

The Shinjyo Higashiyama Yaki was born in the east of the city of Shinjyo. Its soil contained hard cray. It is said Yahei Wakui who had learned ceramic several places and came from Echigo(now Niigata Pref.) loved Higashiyama’s cray. So he became the originator and the purveyor of The Shinjyo Tozawa Clan in 1841.
The color of this ceramic is tasteful pale blue which is evaluated “the shade of the snow in Mt. Dewa. Its future is sturdy and hard to break. The more use it, the more increase its texture. 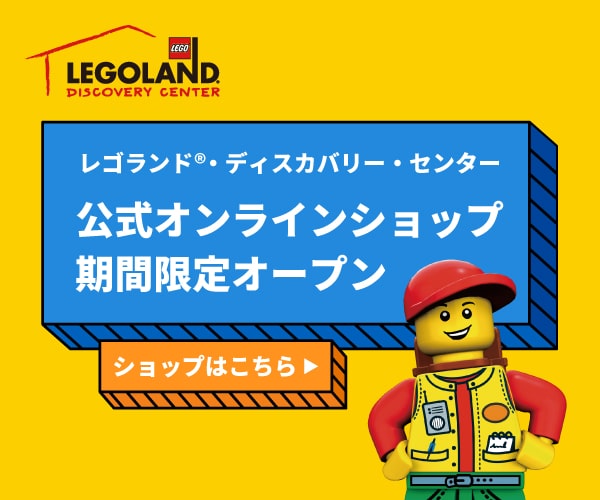 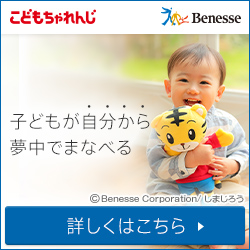 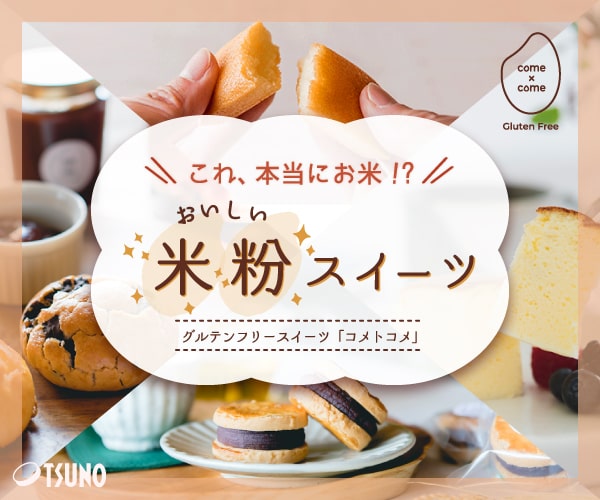 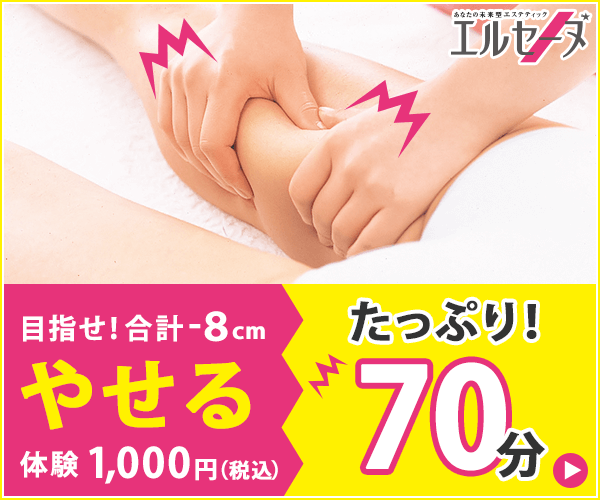